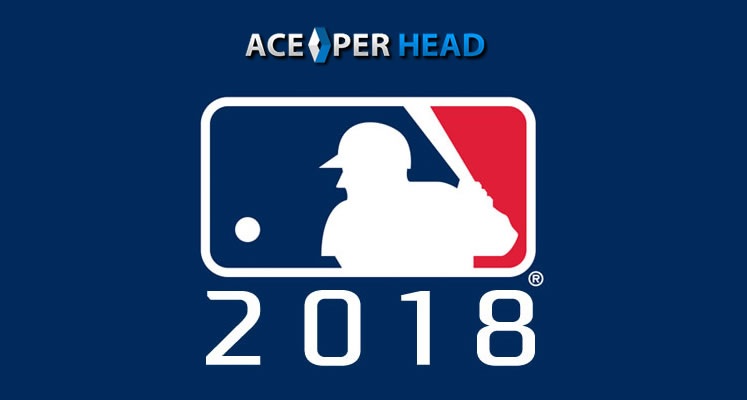 We now know which teams will battle it out to win their league division and earn a chance to make an appearance at this year’s 114th edition of the World Series.

Lines for both series have already been posted by AcePerHead.com, the region’s top pay per head service, the early posting gives agents a chance to build up interest amongst their players, increasing their potential profits.

The battle for the National League Championship this year will feature the LA Dodgers and the Milwaukee Brewers.

Here is how the experts see this series unfolding. Even though in the regular season rankings the Brewers finished in a better position with a total of 96-67 versus the Dodgers 92-71. The Dodgers have demonstrated they have earned their right to be where they are, and what is more, they have a good chance of beating the Milwaukee Brewers altogether to move on to play in the World Series.

The Brewers have yet to release the names of their designated pitchers for game one and two of the American League Division Championship series, and the Dodgers have only announced that Kershaw will be on the mound to open game one of the series. Until the Brewers announce who will be their pitcher, it is difficult to predict the winner of game one.

The American League series will be much more interesting, as both the Boston Red Sox and the defending World Series Champions the Houston Astros have well-rounded teams and the games should be much closer.

The powers that may feel the first game of the series will go to the Boston Red Sox who are playing at home, the pitchers for this game have been announced as Sale for Boston and Verlander for the Astros. Based on those pitchers, the experts have calculated that Boston has a 56% chance of beating Houston in that game.

By contrast, in game two the Astros should be able to score a win over the Red Sox, based on the early designation of Cole for the Astros and Price for Boston. If there are no pitching changes as we near this game, then the Astros have a 51% of winning the match, but, it will certainly be close, so make sure you tune in for this game.

Both Series will provide plenty of opportunities for online bookie agents to maximize their MLB profits; clearly, sharp lines are extremely important in this sport, and there are no sharper baseball betting odds than those posted by Ace Per Head.

The World Series is scheduled to begin no later than Tuesday, Oct 23rd and conclude no later than Oct 31st. While we don’t yet know who will win the Division Championships, we can guarantee that the real winners of this year’s baseball season will be the bookie agents who worked with www.AcePerHead.com from the start of the season.