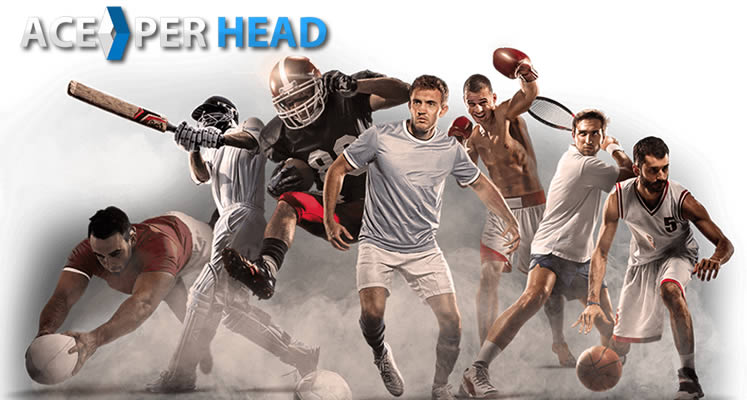 A pay per head service is a company that caters to people who want to book action on sports. They provide a fully inclusive turnkey website that has thousands of sports betting options for agent’s players to bet on each and every day. All lines are updated up to the second and managed directly by the pay per head service.

One of the best pay per head services in the current market is AcePerHead.com and they have been in the business for over 25 years. They have some of the sharpest lines in the industry and are one of only 15 books that have their lines featured on DonBest who is the top odds provider in the North American market.

Ace Per Head has a team of lines managers updating and managing lines 24/7. They take an average of some of the biggest books in the market and then move the line according to where the action is coming in and then they utilize the super-sharp players in their system to move the line fast and accordingly. As a result of this Ace has one of the best hold percentages in the business for bookies with a weekly average of 14%. In laymen terms, this just means agents make more money at Ace because the lines are very sharp.

In addition, AcePerHead.com has English speaking customer service representatives which makes communicating with them much easier than most of the pay per head services that have foreigners working for them with English as their second language. This means any request will get done correctly and efficiently because there is no language barrier issue.

The price for Ace’s pay per head service is $10 per active player per week, which can be paid by using various scratch-off gift cards which can all be bought anonymously and at most convenience stores. This is a great feature they have because it makes it much easier and convenient than paying with the traditional methods of Money Gram and Western Union, even though they accept those methods as well.

They also accept cryptocurrencies such as Bitcoin, Ether, Litecoin, and Stellar which are also anonymous and very easy to use, and if an agent pays using those methods then they have a promotion where the price is only $8 per active player per week.

Lastly Ace has various initial starting promotions with as much as up to 6 weeks free, which is more free weeks then any PPH service offers in the industry. The 6-week promotion can be had when an agent makes an initial deposit of $500. Then the agent will receive the first week of each month free for the first 6 months of using their service which will lead to extensive savings. In addition, the $500 will be used in full during the weeks that get charged.

Ace also has a 50% promotion for the first 5 weeks which allows agents to get a reduction in price to help them when they are just starting out on the service. So call one of the best pay per head services in the market now at 1-800-909-5193 and get set up immediately so you can start making money from booking action.