I Want to Be a Bookie, How Much Money do I Need?, Bookmaker’s Guide
Skip to content

I Want to Be a Bookie! 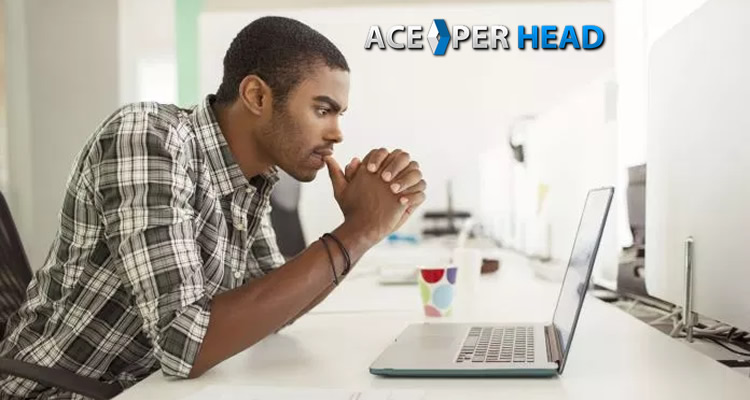 I Want to Be a Bookie!

If you are seriously interested in becoming a bookie then it is important to know how much money one should have in order to begin this business venture. Truthfully it really doesn’t take much money to get started but it is always good to have some type of bankroll before you begin because you need to be prepared to pay your players if they win.

How Much Money do I Need?

The exact amount of money that you will need to become a bookie can actually vary and that mainly depends on how many players you plan to have betting with you and how much you plan to allow them to wager on each game when you begin.

Obviously, if you have 10 or 20 players and you are going to let them bet $500 to $1,000 a game then you better be prepared to have a large bank roll saved up. Yes over the long-term players are going to lose when they gamble on sports, however, you always need to be prepared to have money on the side for the weeks that they do end up winning. Players are going to win sometimes, and they have to win sometimes, otherwise, they would never continue to play week in and week out. Also if they lost every single week then they would quickly run out of money to bet with, which is not exactly what you want because then they will not be a long-term player.

So if you have 10 to 20 players to start and they bet $500 to $1,000 a game you should have at least a 10k bankroll, because your players could easily get lucky the first couple of weeks and start off winning. Also, players that bet $500 to $1k a game can easily win a few thousand dollars a week. For a player to win say 3k in a week and bets 1k a game that would mean he only would have to win 3 games a week or just be up 3 units during that week which is not unlikely. So if you have these type of larger bettors to start out with, but don’t have that much of a bankroll then it would probably just be better to start off with much lower limits, and then you can just tell your players that at the moment the limits will be $250 and after you build some trust and comfort with them then the limits can be raised.

However, if you are looking to be a bookie and you have under 10 players and are really just starting out from scratch and your players are going to have limits of $300 or less than your bank roll can be very minimal. If it is just a couple players and they are betting small then a small bankroll of $500 to 1k will be more than sufficient to get started. Obviously your players could start off and immediately just start losing on the first few weeks of betting and then you will not even need to have any money on the side, but instead just collect the losses.

Clearly though, the more money you have set aside for paying your players the better prepared you will be if they win, and the bigger swings you will be prepared to handle when starting out. However, even if you do not have that much money saved to pay winners then this should not discourage you from becoming a bookie. Instead, this just means you should start with much smaller limits for your players so you can build up your business slowly so you are protected early from the lucky chance player’s start off winning.

One other suggestion for new bookies if they are worried about having money to pay their players, is to use a pay per head website such as www.AcePerHead.com that specifically has a global max payout feature that can be applied to all wagers placed through their website. This unique feature allows agents to set a max payout on each wager that their players place, which can help agents to be protected from players winning more than they can afford to pay. This is a good feature to utilize especially if you are just starting out as a bookie and have limited funds to work with.