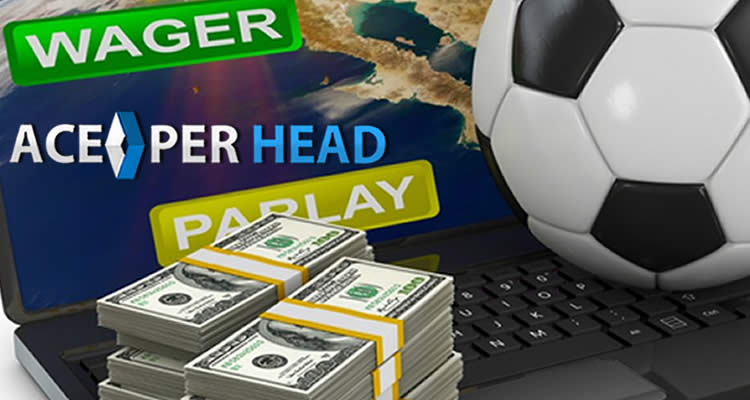 We asked one of our customers to recount his early experience getting into this business, and how he found our service.

Here is His Story:

When I was a freshman in college, I hooked up with a crew of guys, and girls, who had the same passion for sports as I did. Most of us were high school athletes of some ability, but we were attending a large, Division 1 school, and as such were relegated to intramurals and rooting for our teams. By the middle of our first football season, we were comfortable enough with each other to talk about betting on our team. We found a local guy who would extend us credit to gamble; it wasn’t much but then we didn’t have much. We did well enough and met enough people to start our own little “book” or sportsbook. Sophomore year we began taking bets and soon we had our own little business. Before I knew it most of my “staff” began to lose interest in manning phones while everybody else was out partying. I stayed with it though and by the time I graduated, I had paid off my tuition and my little brothers, drove a new car home, and promptly found out that the job market was not what I had envisioned. I got a job tending bar and soon found that many of my “guests” like to gamble and were looking for a reliable way to do so. I was back in business. Within a year’s time, I was busier than a one-legged man in an ass-kicking contest. My girlfriend was perpetually mad at me, as was my Mother since many of the busiest days were also holidays and I was a late arrival for everything at her home.

Fortunately, I met a guy who used the site www.AcePerHead.com, who told me about a service they had called “Pay per Head“. I never liked anybody in my business; ever since my first crew quit on me in college, I worked alone and I liked it. I had control and access to all my players’ sheets. I had my own accounting system and it worked for me. My girl wanted to go out, my Mother was all over me about my non-involvement in our family traditions, and to tell the truth, I wanted more time for myself and a life with the outside world. I checked into this Pay-Per-Head thing and signed up with Ace as a bookie agent, and found that I still had control and access to my players’ information 24/7. I would pay a fee for each player that used their web site or toll-free number. If they played once or 20 times in a week it was one price and if registered players did not play in a given week, no fee was assessed. I handled all revenues between me and my players, had foolproof records of transactions, and could offer easy confirmation of any dispute in figures. The players can actually look at their plays, in black and white, on the web site. It was a no-brainer for me.

My paperwork was cut by 75%, my girlfriend likes me now, and my Mother has returned her eldest son back into the good books. My bookie business is better than ever and easier to manage. Win-win. I’m convinced.