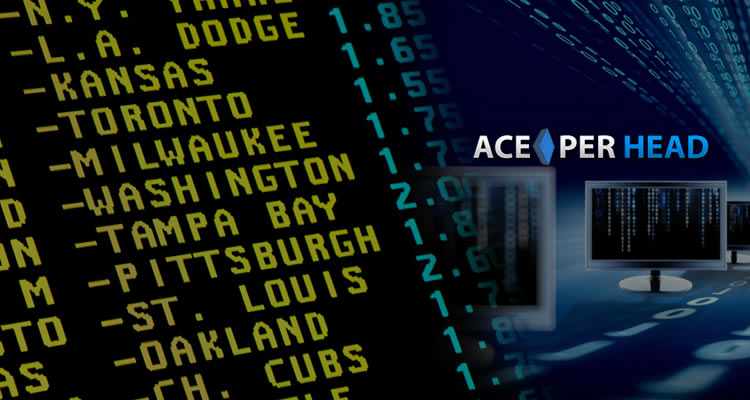 In this day and age, it is extremely easy and profitable to become a bookie and take action.  There are numerous price per head bookie services available online that can set potential bookies up in minutes. These services provide everything from websites, lines, grading, customer service and support, which means they do everything and all the agents need to do is get players and collect and pay their players each week.

However, there are a lot of bookies out there that are constantly asking their price per head provider if they are allowed to manually move the lines themselves. Most services do have a feature that allows agents to move lines on their backend, however, the reality is this should never really be used. Sure if you are living in New York and all your players wager on the New York Giants each and every week, then you can probably get away with raising the Giant line or juice on the line, and your players will still bet it at a slightly worse line. However, those are very rare occasions and should be avoided at all costs.

Just because a person is a bookie, doesn’t mean that now they are a professional lines mover. Lines makers at various price per head services like AcePerHead.com have an average of over 15 years’ experience moving lines, they know what they are doing. So just because a bookie with a handful of guys thinks the line should be higher doesn’t mean he is correct.  There are many different variables that go into making the lines and it is extremely complex, so it’s important to for agents to let the professional line movers do their job.

A great example of this…

…occurred during the first week of the NFL season in the Atlanta Falcons and Chicago Bears game. This game closed at various pay per head sites between -6, -6.5 and -7 for the Falcons. However many agents decided that the Falcons line was not high enough and moved their line to -8.  The result for those agents was that players decided to pass and not even wager on that game or even worse bet on the other side with the Bears +8.  There are thousands of places players can see lines, so players are looking for any advantage they can get,  so if they see that most places have -7 for the Falcons but their current betting website has -8 then they will either pass on that game or wager on the other side just to get the extra point.   The Falcons ended up winning that game by 6 and anyone that moved to -8 because they thought they knew better than the lines makers ending up costing themselves money.

The moral of the story is that agents are paying a fully inclusive price with access to the sharpest lines around, so there is no reason to try to play the lines maker role and move lines off of numbers just because they don’t agree with the lines. Week in and week out some lines may not make sense and seem like a lock, however 9 times out of 10 those are the specific games that end up not covering. So let the professionals handle the lines, and then instead the agents can focus on getting more players and collecting when the players lose.