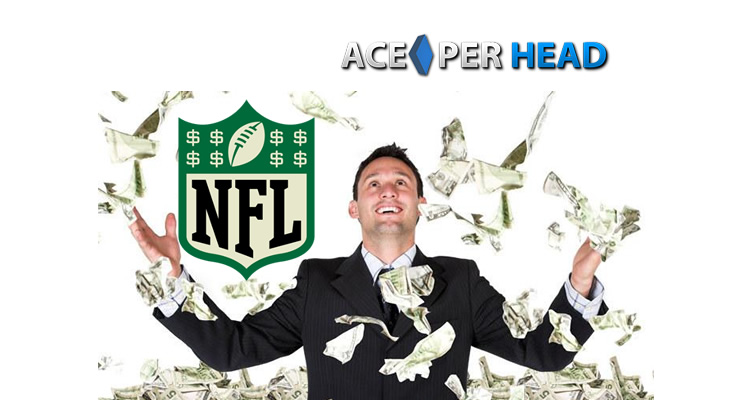 Football season is to bookmakers what the Holiday season is for retail stores. If you want to make money, this is the season to do so. Clearly, bookmakers can generate profits year-round but not at the same level than during football season.

The Core of US Gambling

Betting outside of Vegas venues is hard to quantify, but, it is safe to say that it is considerably larger. During the last season, it is estimated that 90 billion dollars were wagered on NFL and NCAA Football games, but only 2% of those wagers were handled by Las Vegas casinos, the other 98% worth an estimated 88 billion were wagered offshore.

Let that sink in, 88 billion dollars wagered in one season, most of these wagers were processed through top pay per head companies like www.AcePerHead.com, and to be able to handle this kind of volume they must use the most robust football gambling software.

To illustrate the kind of capacity the software must possess, let’s assume the average wager on football is $100 for most agents it is lower than this, but for the sake of simplifying the example we will go with $100. This means there were 880 million wagers placed during last season alone. The number is mind blowing.

The bulk of the wagers were clearly processed through the systems of the biggest, most reputable price per head companies. This puts in evidence the kind of network and hardware structure needed to be able to not just handle the volume, but to do so without experiencing any slowdowns or system overloads during peak times. When you put it in perspective, it is amazing what Ace Per Head has been able to accomplish.

For this upcoming season, the numbers are expected to be higher than last year’s, and few shops are prepared to handle the increase in volume. Agents, who are currently working with Ace Per Head, have nothing to worry about, because each server that is operating has been designed to handle up to 5x the workload of the busiest times. And they don’t just have one server, they have a whole army of them and more to spare if one of them should malfunction.

Adding to their 99.99% up times guarantee, is the fact that they have not one but 2 mirror data centers and call centers operating in different geographical areas, so if one is out of commission for any reason, the other can handle the entire operation without a snag.

For agents who are currently working with other sites, I have a question for you, how confident are you, that your current provider can guarantee you 99.99% up time with no slowdowns during this upcoming football season? If you could not answer that question with “totally confident” within a few seconds, then don’t risk it, make the switch now, before the season starts and forgo all the worries about your players not being able to place a bet.

The best football gambling software and network structure can be found in one place only, www.AcePerHead.com.