Easy Ways to Make a Good Profit from Sports Betting 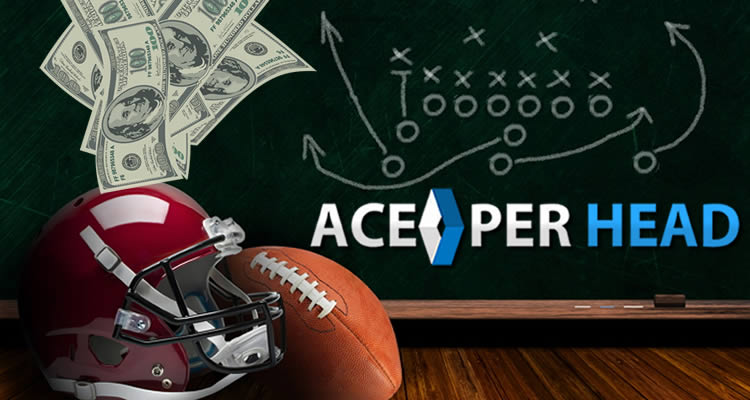 When the COVID-19 pandemic hit, one of the first industries to go down hard, at least initially, was the world of sport. One of the biggest money-makers in the industry, the NCAA men’s basketball tournament (known as “March Madness”) ended up being canceled. The NBA and the NHL, along with professional soccer around the world, ground to a halt, as did Formula 1, NASCAR, and horse racing. Tennis and golf tournaments all went on pause.

Major League Baseball, still in the middle of spring training, powered down. When these events stopped, of course, sports betting also took a major hit. Initially, such outlets as e-Sports were able to take the action, but what observers learned was the major role that sports betting plays for so many wagering players. This market was worth about $270 million in 2017 – and that was just legalized sports betting in the United States in 2017, with another estimated $3 billion in betting on the black market. As sports betting has become legal in more and more places in the United States, multiple paths have emerged for entrepreneurs to make money in this industry.

Ways to Profit from the Sports Betting Craze

You might think, of course, that the new sports betting laws in the United States might keep you from getting your sportsbook up and running. After all, the majority of the legislation that was passed to legalize sports betting had a list of specific companies that had the right to work with race tracks or casinos in each state. This meant that the contracts would go to companies that already had the infrastructure and the branding, rather than to individuals looking to set up sports betting businesses.

The amount of money potentially on the line is immense. Estimates of the amount of money that would pour into the sports betting industry, if all 50 of the United States legalized sports betting, approach $16 billion. Sportsbook betting ideas can go beyond setting up your book on an online platform, particularly if you live in a state where it is not yet legal to do so. There are other ways for you to make money in this industry.

The role that data analytics can play in sports betting

One reason why sports betting is exciting is that there is no certainty. You can do research, you can get information that points you in a particular direction, but at the end of the day, the teams have to play the game so you can find out if you were right or not. As Herb Brooks, the coach of the U.S. men’s hockey team at the 1980 Winter Olympics in Lake Placid told his team, “If we played this game ten times, the Soviets would probably win nine. But not this time.” Brooks’ aura of confidence carried over to his players, and his words, “Tonight is your night,” held as a team of amateur hockey players defeated the best hockey team in the world, setting the stage for Olympic gold one game later.

However, if you go back to Brooks’ observation that the Soviets would have won that game nine times out of ten, you start to understand the role that data analytics can bring. Gambling data is a commodity that sports bettors use to make their decisions and that the major sportsbooks use to set their lines. If you can set up a business that delivers quality gambling data quickly, accurately, and at a reasonable price, you can build a business. This has become one of the more competitive industries within the sports gambling world, but any time you can do something better than everyone else, there is room for you to compete in any space.

Can you develop the next innovative sports betting biz?

Another sportsbook business idea would be developing a plan that provides real-time player data, betting trends, point spread movements and other metrics all in one place. There are betting features provided out there right now that provide some of those types of information, but one app that had all of that in one place could be a game-changer. There are some times when motivation and heart produce victories, but more often than not, it is the hard truth of superior talent and production that carries the day in sports matchups. Having access to such information as last-second injuries and another player’s unavailability would be an important part of this app.

What if I want to start a sportsbook on an online platform?

If you do this, you’ll be entering an extremely competitive business. There are thousands of people who have decided that they want to make their living off sports betting. Movies such as Uncut Gems have glorified the industry, and the fact that so many jobs just went away in a matter of days in the early part of the COVID-19 pandemic has many people looking for something that is more secure. As we learned in the early days of the pandemic, people are always hungry to wager and will put down action on just about anything.

That doesn’t mean that you shouldn’t start a sportsbook. There’s a reason why sportsbook business ideas are so popular because once you build a client base, you should make money over time if you set your point spreads correctly, have a high enough vig, and have a solid system of administration. This is where such online platforms as AcePerHead.com come in. You get a website that looks as professional and works just as smoothly as the pages that the major casinos have set up for their sportsbooks. You choose the action you want to offer, from events to side props. You set the point spreads, and you change them when they get out of balance. We track the betting and only charge you each week for people who placed bets. You get to focus on the match selection and the marketing – so it will grow as big as you grow it. Give us a call today!