Ace Per Head
»
Ace Blog
»
Industry News
»
Editorial: On Gambling in the USA 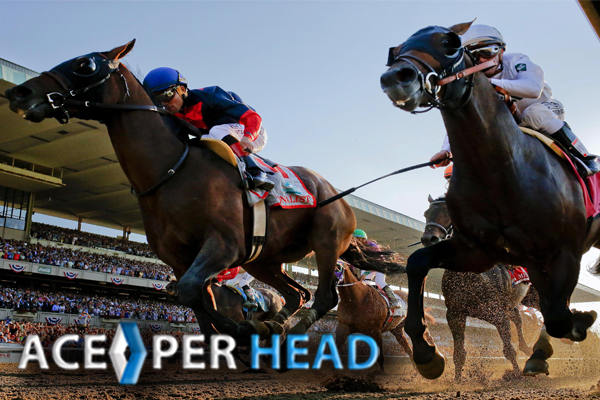 Americans have been betting on sports since the first time a Puritan pilgrim announced that his horse was the fastest in Massachusetts Bay colony and another said, “Wanna bet?” In today’s decidedly un-puritanical America, betting on sports is illegal, except where it isn’t (Nevada, Oregon, Montana, Delaware). Besides, much more money is wagered illegally on sports than in legal casinos. Someday, in the not-too-distant future, the number of Americans who bet on the Super Bowl will be approximately equal to the number of Americans. In 2006, a year after roughly 20 million Americans wagered $6 billion online, Congress, evidently convinced that Prohibition was a resounding success at ridding the nation of Demon Rum, launched Prohibition 2.0. Declaring Internet gambling a danger to the moral fabric, they made it illegal for banks or credit card companies to process payments to online gambling operations. Mother-hen government said such gambling was already illegal under the Wire Act of 1961 before there was an Internet. However, this law, which has predictably failed to stop Internet gambling, exempted fantasy sports, which were not yet a viable commercial opportunity.

When government action restricts American choices, theoretically for their own good, there is usually an ulterior motive, hidden among all this benevolence. The principal promoters of gambling are the 48 states with some form of lottery or legalized betting and all of them have addiction problems; they’re addicted to the revenues from their lotteries and resent anyone poaching “their” gamblers. If you look, objectively, at the legal question, it is hard to see a way that it is not illegal; risking money on a “variable,” beyond the players’ control is by law, gambling.

It’s going to take a roomful of Ivy League lawyers to sort it all out. The good news for the fantasy sports industry is that it has established a trade association; a big one and they’re going to need them. When politicians say an industry is “unregulated.” they really mean unsupervised by them. It is not an advantage for fantasy moguls to let their sites be vulnerable to unsavory individuals, as evidenced by their immediate response to a mini-not-really scandal recently. The amount of money illegally wagered around the world, is staggering. The laws will accommodate all sorts of sports gambling, not when government becomes a friend of liberty, but when they figure out a way to control and tax it.