Price Per Head Service: Why you Should Cap Parlay Payouts If You Can?
Skip to content

Ace Per Head
»
Ace Blog
»
Bookie 101
»
Why you Should Cap Parlay Payouts If You Can?

Why you Should Cap Parlay Payouts If You Can? 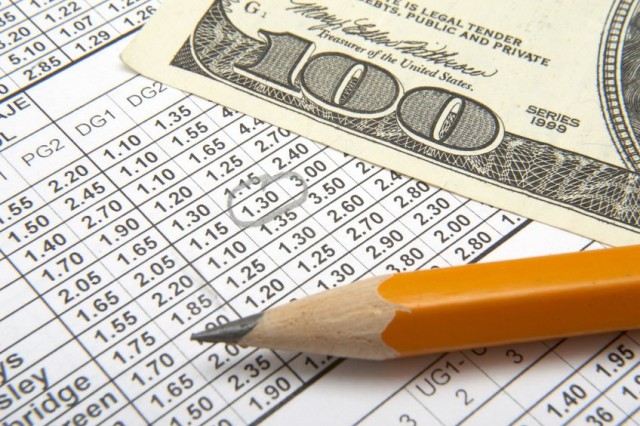 Why you Should Cap Parlay Payouts If You Can?

Many price per head websites allow you to create very specific profiles for your package of players, or even for individual players.

Not every price per head website will allow you to pick and choose exactly what you want to allow or restrict, but if you are using one that does, then it is important to take advantage of this added feature.

When taking action from players, it is extremely common for many players to bet on parlays. Parlays are simply a bet where you are betting on more than one game to win at the same exact time. For example when a player wagers on a two-team parlay, then in order for them to win that wager they need both wagers that comprise that parlay to cover the line that they wagered on, in order to win the 2 team parlay wager. So if the player bets the Green Bay Packers -7, and the Seattle Seahawks -4, then the Packers need to win by more than 7, and the Seahawks need to win by more than 4, in order for that player to win that 2 team parlay.

As most gamblers are aware, it is sometimes hard enough to win by just picking one team to beat the spread, which means it is even harder to win by picking two separate teams to beat their respective spreads. As a result, the payout odds to win a 2 team parlay is typically 2.6 times. This simply means that if a player risks $100 on a two-team parlay with the juice on both individual wagers being -110, then the player would win 2.6 times their wager amount, which in this case would be $260. If the juice on the individual wagers is higher (such as +150) then the payout will be higher, and if the juice on the wagers is more negative (such as -175) then the parlay will pay out less money.

In addition, as an agent, you can allow your players to do as many teams in a parlay as you want. Some agents allow their players to go up to as much as 10 teams in a parlay. These types of large parlays are extremely hard to win because you need to have 10 winners and no losers. Even if you lose 1 of the 10 teams in the parlay it will still be graded as a loser. However, if a player were lucky enough to correctly pick 10 winners in a 10 team parlay, then they could win 600 times the odds, which means on a $10 parlay they would win $6,000. That is a large amount of money to win on a small $10 wager, which makes the wager worth wild for the player, however, it is quite the opposite for the agent. The agent can only win $10 from the player if the player losses, whereas if the player does happen to win, then he would then have to pay the player $6,000. Clearly, this is not a wager that is worth the risk for the agent to book.

As a result most agents typically only allow their players to bet anywhere from 3 to 6 team parlays. In addition, it is always wise to cap the payout that your players can win on any type of parlay. Price per head sportsbook shops that do allow you to cap the parlay payout, will allow you to cap this payout at whatever value you prefer. When deciding on what to cap the parlay payout at, simply just pick a number that is the most that you would be willing to payout on any type of parlay. Generally, most agents put $10,000 as the most that a player can win on a parlay, however, if you are a smaller agent, or simple do not want your players to win that much on a parlay, then you can make this much lower. However, you must be careful not to make the payout too low, because then you may start getting complaints from your players that the payout is not correct.

The smart thing is to pick a parlay payout that is lower than the standard payout, and that fits your own personal budget, but at the same time is not too low that your players notice and complain. If any of your players do complain, then you can always go back, and contact your price per head service and have them slightly raise the parlay payout for that specific player. There is no reason to raise it for all of your players if the rest of the players are not complaining.

In addition as a bookie agent you are giving your players a convenient and easy way to wager on sporting events, so you can always flat out tell them that parlays have lower payouts, because you are not as large as a casino or offshore sportsbook.