Pay Per Head Business - Bookies or Agents: Monitor your SubAgents
Skip to content 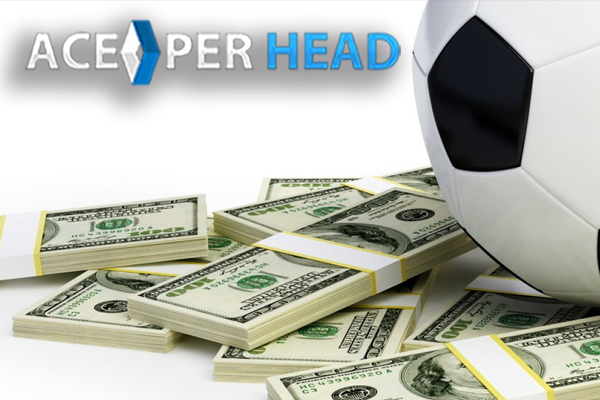 The pay per head industry is a huge, and growing industry that caters to the needs of local bookies. Bookies or Agents come in many different sizes, from as small as only having one player, to as large has having thousands of players. In addition some agents that use a pay per head service, have other subagents under them as well. Having subagents is a great way to acquire more players, however as a master agent it is important to keep a close eye on all subagents and their players, because this is a tough industry in regards to trust, so it is always important to make sure no one is trying to cheat or steal from you.

The first thing you should do as master agent is to solidify the percentages of how much the subagent will get for bringing over new players. If the Subagent is guaranteeing and collecting all of the losses for the players, than the standard commission in the pay per head industry would be anywhere from 20% to 50%. If you give a subagent 50% then you generally would not attach a red figure to that, however a smaller percent such as 20% would have a red figure with it. A red figure just means that if the players had some winning weeks, then the subagent would not earn any commission until the players lost back the entire amount that they won. For example if the players under this specific subagent won a net amount of $50,000, then that would mean the subagent’s group of players would need to then lose back the entire $50,000 until he was able to begin to receive a commission percentage on future losses. (The first $50,000 in losses would go directly back to the master agent. This is done when the Master agent is the one bank rolling the winnings.) When a subagent is just getting players but is not responsible if they pay or not, than a master agent generally gives the subagent a much smaller commission percentage with a red figure of around 5% to 15%.

Regardless of what percent you are giving your subagent, or if they have a red figure or not, it is extremely important to carefully monitor all new players that are from any subagent. The first thing you should do when you set up a subagent on a pay perhead website is to make sure the subagent only has viewing rights. This basically means that the subagent has his own separate log in that only has his players listed in it. When the subagent logs in, he will see each of his players, their plays and their daily and weekly figures. However it is important not to give the subagent any rights to make adjustments, delete wagers, move lines, or create receipts or disbursements. Any of these rights could result in a subagent trying to cheat or steal from you. If you do give a subagent any of these types of rights, it is extremely important to carefully look at each players plays, and daily figures to make sure there is nothing suspicious going on.

If you do need to keep a close eye on a subagent, the good news is that many pay perhead websites have multiple reports that can be used to keep track of any funny business like changed wagers. Many pay per head websites have a changed wager report, that shows any wagers that were deleted, edited, or open wagers that were filled. This is a simple report that will show you any, and every wager that was tampered with. If there is anything that comes up on this report that you were unaware about, it is important to immediately bring it up to the subagent’s attention, and decide whether or not the change was done in good faith, or if they subagent was trying to pull a fast one on you.

Unfortunately the pay per head business is full of unreliable, and untrustworthy people, so it is important to always minimize your risk, and keep a short leash on all of your players and subagents. In addition it is always smart to utilize all reports that a pay per head service provides, because they can become extremely helpful in making sure no one is trying to cheat or steal from you.