Ace Per Head
»
Ace Blog
»
Bookie 101namePay Per Head Guide
»
Why do so Many Sites go Down on Sundays? 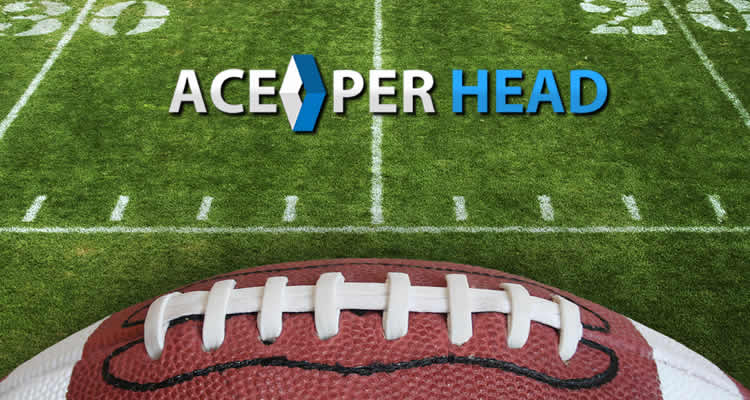 When searching for, or using a pay per head service one of the most important features is reliability in terms of the website being accessible during high-frequency betting time periods.

Football is by far the busiest time of year for betting, and gamblers are procrastinators so the most wagers are put in within an hour of game time. Other extremely busy times are during the small 15-minute halftime windows when players make wagers on the second half, and also right after the 1 p.m., and 4 p.m. eastern games complete on Sunday afternoons.

Since there is such a heavy amount of volume that gets bombarded onto a website, and server at such short and specific time intervals, it is very important that the pay per head service that you as an Agent decides to use is capable of handling the volume without having the site crash at these critical times. Websites do go down, and when they do it is almost always during these crucial times when it is the most important time for them to be working smoothly.

Many times pay per head sites crash during crunch time simply because their server capacity is not big enough to handle all this online traffic. Many sites do not have the proper engineering team or tech department in place to over-prepare for such heavy increases in traffic. Agents make money from when their players bet and lose, but agents can not make money if their players cannot log into the site to place a wager. It sounds silly to even say, but the website is the foundation of an Agent business, and it must never go down.

Another common reason why websites go down on Sundays is that there are DDOS attacks on the servers. This is when hundreds of botnet computers all hit a particular website at a specific time and overload the servers. Even if a company does have extra server space, this will be eaten away with a DDOS attack, because these attacks often consist of thousands of botnet computers for extended times. The best way for a pay per head bookie service to prevent a DDOS attack from occurring is employing a global network that can monitor all traffic coming into their website, that way they can detect potential attack patterns. Pay per head services that do not have the proper network protection are then targeted, and the result is angry bettors not being able to get their wagers in on NFL Sundays.

So, when choosing a pay per head service it is very important to find a service that does not go down on Sundays. The best way to find this out if you are a new potential agent is by asking the proper questions. Those magic questions are, how much server bandwidth does the pay per head service have, and how much of that bandwidth is in current usage? The other question to ask is how does the pay per head bookie service prepare themselves for a possible DDOS attack? If they do not have a global network in place or if they are not running at around 50% available server capacity, then it is probably wise to search elsewhere.

If you are a serious agent, you must take your website’s reliability seriously, especially during NFL Sundays.

Choosing the Best Per Head Service