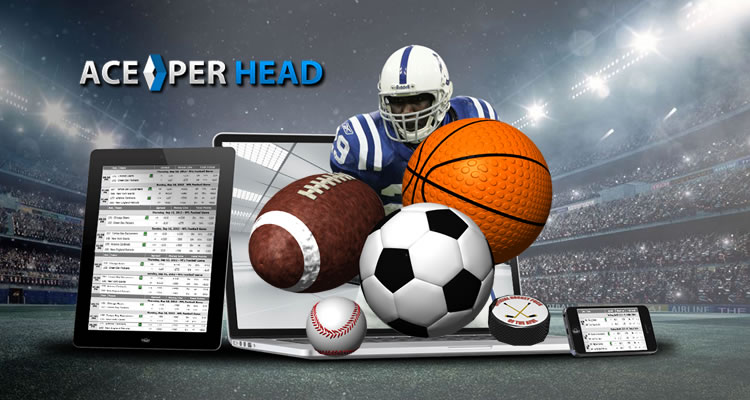 One of my favorite sayings is “It’s Hard to Soar with The Eagles When You Are Surrounded by Turkeys“, don’t get me wrong I love turkeys, especially around this time of year, but, you shouldn’t do business with them.

Then You Need to Work with The Best

Every day I hear bookies telling me their dream is to become the best, and have more players than anyone else, and become filthy stinking rich, and live the rest of their lives on their own private island. Yet most of these bookies can’t be bothered to do the research and hook up with the best pay per head service, instead, they seem to wander aimlessly, moving their package around from one mediocre service to the next, every year, instead of choosing the best bookie online.

I get it, there is a lot of misinformation on the internet and it’s easy to be swayed by cheap talk, in the early days, it happened to me too. Sometimes I look back in anger when I think about how much business and money I lost because of my mistakes in choosing the wrong pay per head to work with. I can try to justify it by saying, I was new to the business and frankly so were a lot of the PPH sites.

But, you live, and you learn, after a fair share of bad experiences, I decided to look at things from a different perspective. I was not so easily convinced by a sales rep talk, instead, I started asking the hard questions, if I was not satisfied with the answers I kept looking.

I recognize that the term best, means a lot of different things to a lot of people, something that might be a priority or a deal breaker for me, might not have the same importance to another agent. But, it is not until you find a price per head service that seems to offer something for everyone, who is willing to listen and brings solutions to the table instead of just a “no, sorry we don’t offer that, or we can’t do that” response, that you realize you have found a gem.

My eureka moment was when I switched over to www.AcePerHead.com, these guys are the real deal, they offer more products and betting markets than most other pay per heads and their customer service is far above the rest. Not only that, every year they introduce innovations to their software based on the requests, complaints, and suggestions of the agents. Now, let’s be clear, if you are the only one requesting a change, it may not get the attention you would like, but if your request is echoed by others then it has a good chance of being placed on a priority list.

I consider them the best bookie online, because ever since I started working with them, my profits increased, and my players have been happier. They appreciate the stability, not having to go to a different site, remember a new user account and password every NFL season, they love the fact that the site never crashes, and there are tons of games to wager on.

You don’t need to take my word for it, register and see for yourself the difference it makes to soar with the Eagles. Leave the turkey for Thanksgiving dinner!