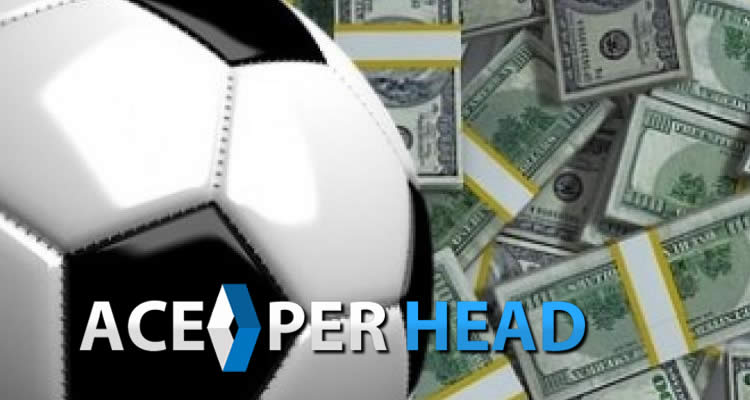 In the game of life, it is always smart to reward people that work for you because it gives them incentives to do a better job, and when they do a better job, then more money can be made for everyone. The pay per head business works in a similar way. The biggest bookies in the business grow their business by having subagents work for them.

Subagents are basically other people that know a bunch of other players and are willing to collect the money from these players for you. The subagent becomes a middleman by bringing you more players and handling the payments when they are doing.

The typical way this works in the pay per head business is by rewarding the subagent for the referrals, and dealing with the payments, by giving the subagent a percent of the losses. This percent could be anywhere from 10% to 50%. When you as the main agent are the one that is responsible for all the losses, or as they say in the PPH business, you are the one bankrolling the whole package, then you often give a lower percentage to your subagent.

The best way to understand how the red figure works is with an example.

Suppose your subagent has 10 players that just started playing with you, and you agreed to give him 20% of their weekly losses with a red figure. So after the first week, this group of players won a combined $5,000, which would mean that you as the master agent would give your subagent $5,000 to pay the players, and your subagent would have a red figure of -$5,000 that his players would have to lose back for him to start making his 20%. Now let’s say the following week these players lost $7,000. Your subagent does not get 20% of $7,000, because you have to include the $5,000 that you had to pay the week before. As a result of the net overall loss of the players is $2,000, and that would be the amount that your subagent would get 20% of, which in this example would be $400.

Setting up red figures with your subagents is a great way to give your subagents an incentive to keep getting more players that lose. If they get players that win, then the subagents will constantly be in the red and will not get a percentage until his players lost back all their original winnings.

How to Run a Bookie Operation?