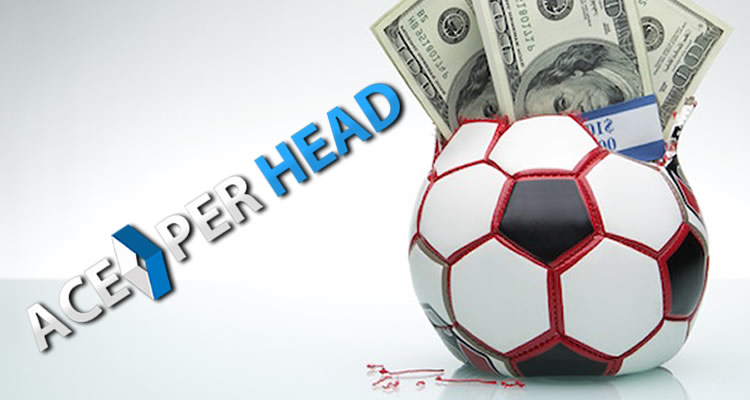 Every long time sports better wonders if they are on the wrong side of the business. They watch the action, call the shots, and sometimes even collect on the odds.

Getting into the driver’s seat and pushing the odds has some appeals and some risks. For those that want more, a question lingers “How does a bookie earn money?“

Whether you’re dipping a toe into being a bookmaker or looking to expand a sportsbook operation, there’s always more to learn.

How Do Bookmakers Make Money?

The simplest answer to this question is by having a lot of players and taking in more than the payout. Reaching a large pool of players used to take a lot of time, today it’s far easier.

Even with a robust player stable, you’ll want to know tips for the trade to maximize dividends, and for that, you’ll need the following.

The largest possible cash infusion a bookie brings in is from the money they collect but don’t pay back out as winnings to players. After all, the bookie is also a type of gambler in the same way a casino is. The bookmaker (and the house) have additional leverage to push things in their favor, but games of chance remain games of chance.

A smart player can develop systems, do research, and hedge their bets to increase their chances of winning. That takes time and effort that few players really put in. For the bookmaker, it’s their job to know this kind of information and they have a larger, and more steady, incentive to stay up on all things.

Most players are not smart players. They dont’ have to be because they are playing for fun with winnings as a kicker, not the incentive.

After all, a smart gambler is ultimately a burgeoning bookie.

Setting odds is as easy as shouting “two to one on that guy” into a crowd. Of course, a smart bookie works hard to ensure that they are pulling in more than they are paying out, and that requires research and odds compilers.

A bookie can be their own odds compiler or employ people for that role. Odds compilers set the price of the market, generating the buzz for an event or contest. Crunching the numbers and knowing the industry helps them to arrive at numbers that minimize risk to the bookmaker.

Good odds reflect reality, with the person favored winning slightly more often than the undercard. However, odds that add up beyond a 50/50 put a bookie in a no-win situation. They will pay out as much or more than they pull in.

To combat this, a bookie agent needs to balance its book. This is a way of making sure that the payouts are always, at worst less than the total brought in. A balanced book covers the losses of a less-likely outcome by adjusting odds as bets come in.

Adjusting odds on the fly is important to keep the book balanced and to avoid exposing one’s self to arbitrage.

The term vigorish tracks slowly from the old world to the New. Increasingly listed as the technical term overground, this is the margin added to odds that ensure a consistent profit.

This practice is so ingrained into betting that it is largely ignored and often seen as the price of doing business, not unlike a set gratuity for a large party at a restaurant.

The term vig also appears in loaning operations and the once-common practice of allowing gamblers to bet on margin or with no money upfront.

The nearly guaranteed profit of vig sends trickles of cash into an operation. One steady stream, no matter how slow, adds up. However, several streams accumulate faster.

Compounding takes the principle of a 2% (or thereabout) profit and amplifies it. Rather than offering a single bet on any given competition, a good bookie offers more selections on each contest.

The Super Bowl isn’t just about the winner and loser or even the point spread, there are bets on the coin toss, the first field goal, the number of safeties, and on and on.

These additional betting lines require care to set the odds to avoid taking a bath, but they provide players many opportunities to kick in that little bit more. Even a contest that looks like a blow-out becomes a nail-biter when a player has money on a niche statistic from an individual player or aspect of the match.

Even a single option, offered with additional selections, allows a bookie to increase value. These accumulators allow a player to put down a small amount of cash on a multiplied odds bet and the bookmaker collects that much more overround.

The additional profit margin from a compounded overround also works in room to provide incentives and promotions that entice players to bet with you over the competition.

Finally, a bookmaker makes money by not losing money. They work tirelessly with their resources to adjust the odds and keep their books in balance. They make offerings that create significant vig without gouging players.

They eliminate risk by staying in control and operating with enough leeway that they can absorb a bad call or sudden upset.

Even some of the most famous upsets such as 1985’s Villanova vs Georgetown didn’t break bookies. It was an exciting contest and some players made money, but the bookies collected.

This is an overview that gives a short answer to “How does a bookie earn money?” Each of the steps takes effort and finesse.

After all, there are good bookies and bad bookies. However, there are rarely poor bookies.

Expand your bookie operation into the 21st century with tools from www.AcePerHead.com and connect with more players with less effort.