How a Sportsbook Agent will Make Money, Bookie Tips (4) for Beginners
Skip to content

How do Agents for Sportsbooks Make Money? 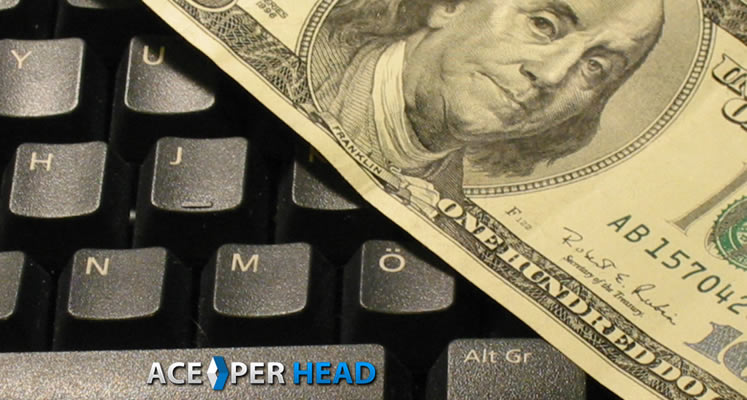 How do Agents for Sportsbooks Make Money?

An agent for a sportsbook is a person that accepts action on various sporting events by utilizing a pay per head website that provides betting lines for gamblers to wager on. An agent is also known as a bookie and since they are the ones that are taking action on a game, that means for them to make money they will always need the opposite team to win that their players have wagered on.

So for example if an agent has players betting a total of $500 on the New England Patriots to win by -13 against the New York Jets, this means that for the sportsbook agent to make money he will need the Jets to either win the game outright or for the Jets to lose the game by less than 13 points. If the Jets do either of these two things then the agent will have made money on that game because his players would have lost their bets on the Patriots -13. However if the Patriots win the game by more than 13 points than this means that the agent will have lost and he will need to pay a total of $500 to his players, because they won their wager.

Now, this is just one example of one wager of how an agent for a sportsbook will make money, but the key to being a profitable bookie agent is that you have multiple players that bet on sports on a consistent basis every day and every week. Volume is the name of the game, which means that the more players an agent has and the more times each day and week that their players bet, then the more money the agent will make over the long term.

Also, agents must have patience because players are not going to lose all the time, which means sometimes the players will win and sometimes it can get a little discouraging that the players had a winning week. However this is a necessary part of the pay per head business, because if players lost all the time, then they would have no incentive to continue to gamble, and they would eventually go broke very fast and or become discouraged and not want to continue to bet in the future. The important thing to remember is that this is not a race to get the player to lose all their money as fast as possible, because successful bookies are the ones that have players bet for life.

Betting can be very addictive to players, which is why they need to win sometimes, because if they never win, then they will never get to experience the high of winning and just end up quitting. As a bookie agent, you always want to make sure your players have the urge to continue to wager, which means you should also offer them free plays or small kickback incentives when they lose in order to keep them interested to continue to bet.

Over the long term all players end up losing, and the more players you have and the most everyday gamblers you have, then the more money you will end up making in the sportsbook business.